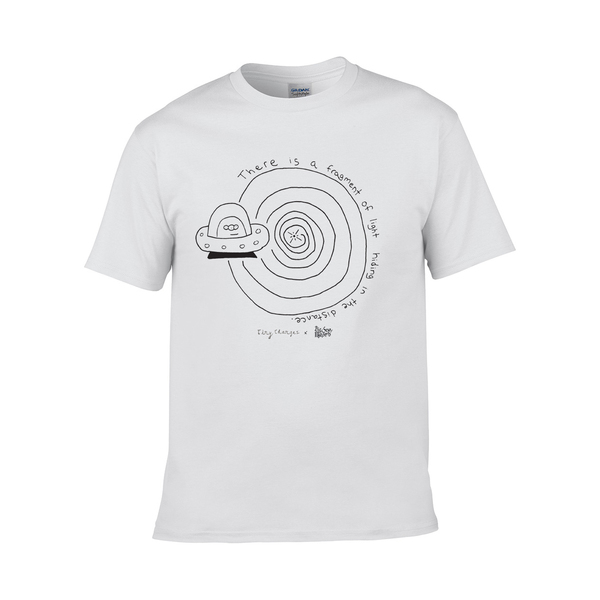 Item unavailable? Notify me if it comes back in stock.

After much demand, we're making our limited Tiny Changes vs BSM t-shirt available to you all. Designed by none other than Stefan Babcock from PUP, all proceeds from these go to Tiny Changes to help them support young people in Scotland.