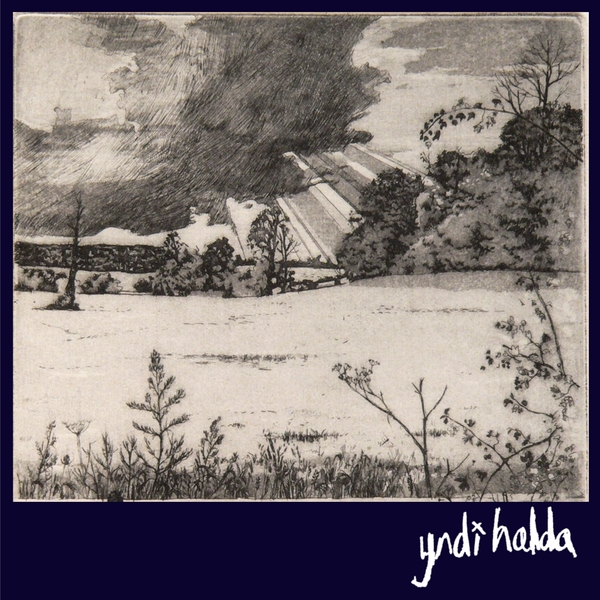 Back in stock at long last, this is the beautiful debut album from Kent's yndi halda. Released way back in 2007, the four track, hour long record saw the band gain an incredible worldwide fanbase from word of mouth alone, and will finally be followed up by their second album, Under Summer, which is scheduled for release in March 2016.